La Minzita is a lovely habitat, only 7KM from the city of Morelia so is used as a leisure facility for the city with many people visiting it for picnics etc. It is also used for water extraction with many lorries pulling up in the hour or so we were there. The spring that feeds laminzita appears to be in good health at the moment despite this.

The vegetation is mostly bullrush, Waterlilly both native and also the introduces pest water hyacinth, while there was open water when we visited, water hyacinth can totally clog up water bodies if allowed to reproduce unchecked.

The lake is fairly large with slow moving water and good clear visibility.

13 species of fish are found here:

The Zoogeneticus from here belong to the ESU (Evolutionarily Significant Unit) Zooqu2 and are considered and endangered because although they occur in several populations, These populations are large during the wet season, but reduce drastically during the dry season by hungry fish eating birds. 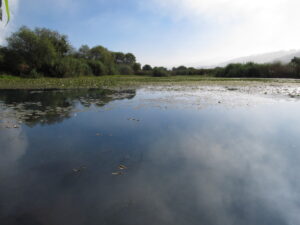 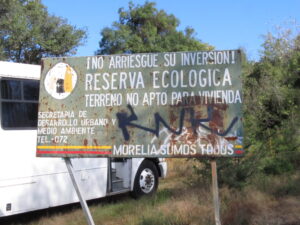 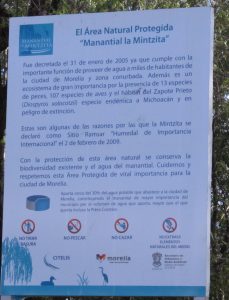 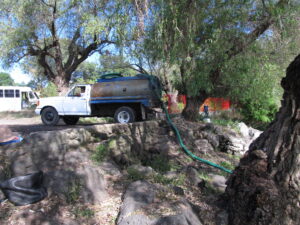 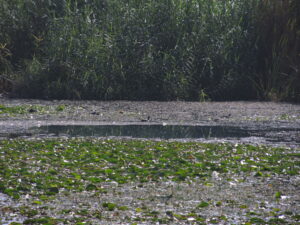 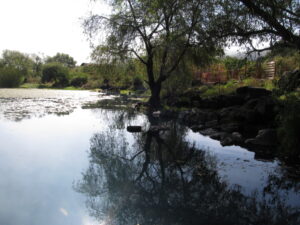 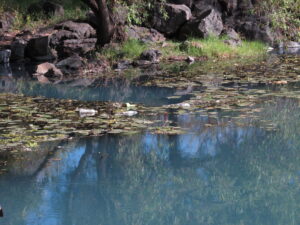 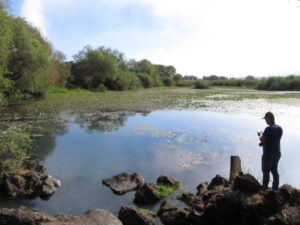 This entry was posted in Habitats, Mexico, Michoacan. Bookmark the permalink.

This site uses Akismet to reduce spam. Learn how your comment data is processed.